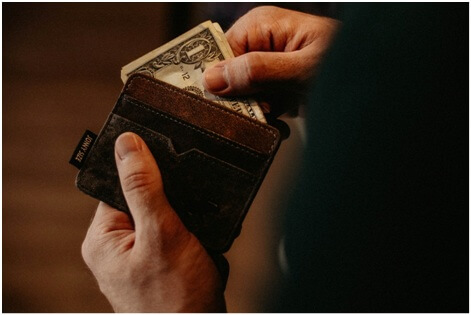 Even though there’s no rule that will penalize you for not tipping your driver after a taxi ride, it’s basic courtesy to spare a few dollars. However, deciding to tip is only the first step of the process. What’s really going to perplex you is how much you should tip them.

In order to tip your driver an appropriate amount, there are a few things you should keep in mind.

Tip When They Deserve It

Many people don’t know whether it’s appropriate to tip a taxi driver. Some people think it comes off as patronizing and they don’t want to offend the driver. But being in the business, we know that there’s absolutely no way a driver will take offense at being tipped. In fact, it’s a great way to motivate them. Just be sure that you only tip for good or adequate service.

Reserve 10% Of Your Fare For Tip

If you’ve just taken a ride which was punctual, smooth, and comfortable, you should definitely leave a tip. When calculating how much to leave, make sure it’s at least 10% of the fare. Anything less than only demeans the drive’s service. However, if you don’t have that much, it’s better to not tip at all than to drop a lousy coin as a tip.

Tip More If They Help With The Luggage

As much as we like to believe that it’s a cab driver’s job to load and unload our baggage in the trunk, it’s not. It’s a service, as opposed to a duty. Be generous enough to tip them more if they’re extra helpful with heavy suitcases and belongings. Ideally, the best practice would be to leave behind 20% of the fare. 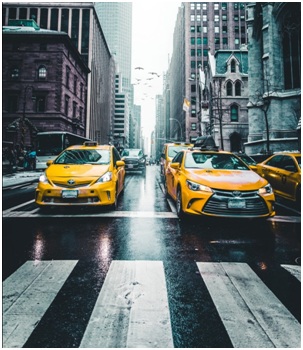 Passengers often fumble for loose change in their bag at the last moment when tipping the driver. A better idea would be to leave all your change as a tip for the driver. Even if it goes a little over what you wanted to give, it won’t hurt to part with a dollar more. Don’t expect your driver to carry enough change to break your dollar. Rounding up the amount saves time and energy for both of you.

Focus On The Route

‘Keep your eyes on the road’ is not a rule that’s only for drivers. Riders must be equally aware of which route the driver takes, and how well they navigate through heavy traffic.
Your driver is supposed to take the shortest possible route to your destination and avoid high-traffic areas.

If you feel your driver took a longer route and didn’t do much to sidestep the traffic, tip him less than usual. This would instill a sense of liability in them and also put across a message that they’re being held accountable. This also goes for a low-quality ride with a bad driver who leaves you with a headache! Don’t tip every driver equally generously!

Looking for reliable cabs near you?

Texas Yellow & Checker Taxi is a licensed Yellow cab service operating in Texas and covers many areas like Dallas, Weatherford, Grand Prairie, and others. We offer convenience to local residents by providing local taxi services near me service. Be it a ride to the DFW airport or Six Flags, we’re ready to take you. Contact us right here!