You’ve seen these yellow vehicles whizzing around on the roads since you could remember. Taking you from one destination to another, you could definitely depend on the taxi service to get you to your location with time to spare.

But have you ever wondered why we’ve come to rely on this service so?

What was that started this system of the humble taxi cab?

Here’s a history lesson for you!

Where the “Taxi Cab” Comes From

You may need to chalk this one up to Friedrich Wilhelm Gustav Bruhn who invented the device taximeter, which was a mechanical device that calculated the fare of transport by basing the distance. The term taximeter received its name from tax which means, to charge.

Fitted in carriages or cabriolets as they were called, the taximeter was installed in 1897. Thanks to its success and efficiency, the taximeter started being used by almost all carriage-based transportation services. 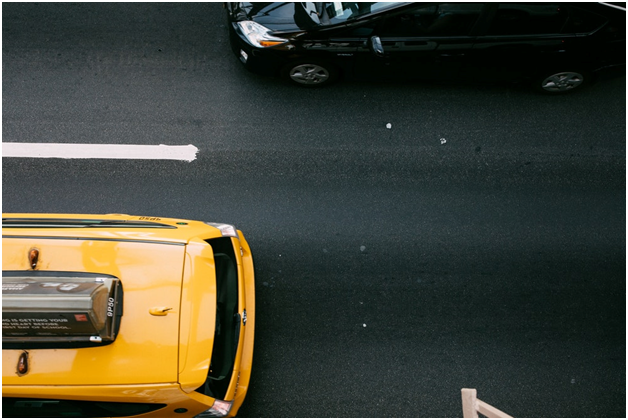 It was only after the turn of the century that we saw motorized taxi businesses using the taximeter as well. Mostly used in Paris and London, the fleet of taxi cabs were then brought to New York by Harry Nathaniel Allen in 1907 for his company. Originally green and red, the New York Taxi Cab Company refurbished the taxis and painted them yellow, a design choice that has stuck since.

During this time, we also saw the rise of Checkered Cab companies, which brought forth the unique black-and-white striped taxi automobiles which are bought and sold as collectible vehicles now.

Nowadays, taxis have taken to incorporating various innovative, technological solutions into their systems to make travelling easier for passengers. Ride share companies are becoming immensely popular. However, with hybrid tech-outfitted cabs available alongside, many people still prefer the classic option that’s not only more reliable but affordable.

Hire a Taxi in Texas!

Since you’re here on our site, we can only guess that you’re interested in hiring a taxi. So book one now!

As a reliable taxi service in Texas, we offer affordable rides to various locations in the state, to popular destinations, and to and from the airports as well so you won’t have to worry about transportation at all.